Many people spell a horseshoer as “Ferrier”, this is incorrect in American English. The correct spelling is “Farrier”. So now that you know, we will assume when you use the word ferrier, that you are referring to a farrier with a nice hind end 😂😂😂. Or you are from 14th-17th century France and therefore a vampire. 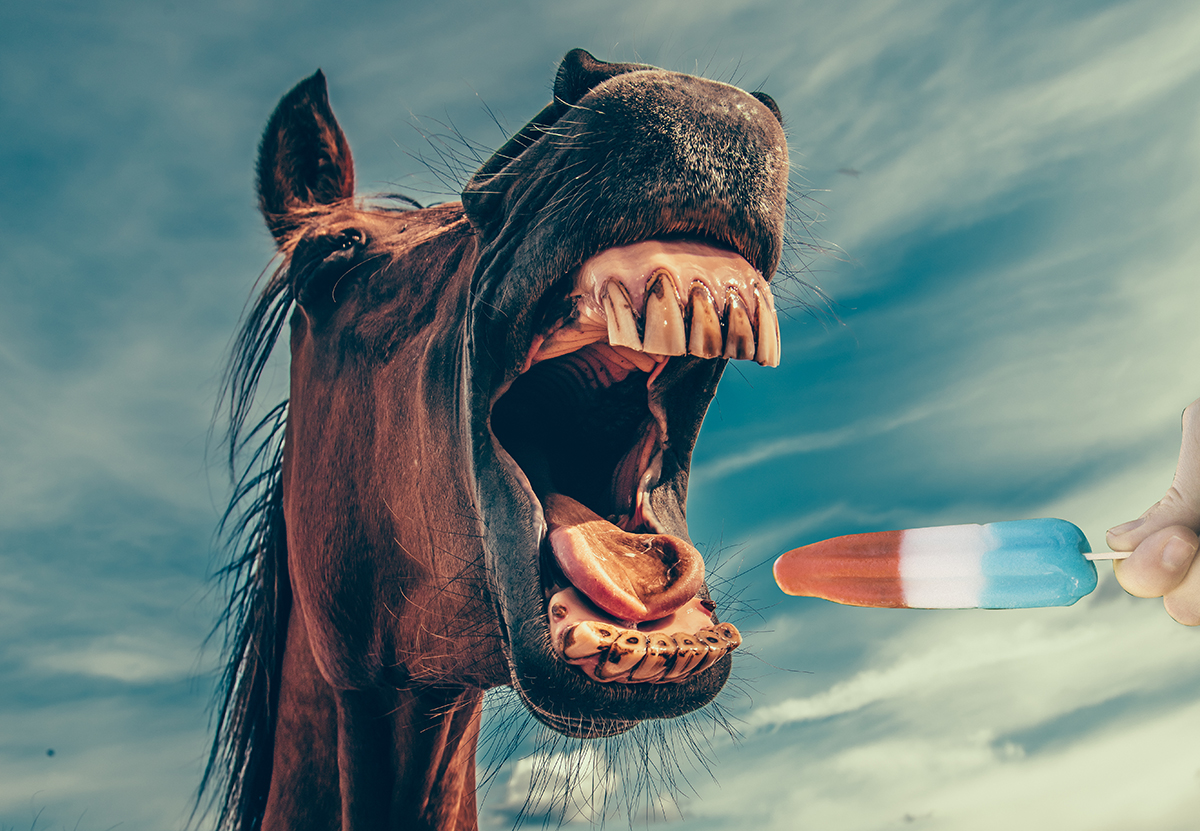 Popsicles for Your Horse During Hot Weather

Getting the most out of your lessons