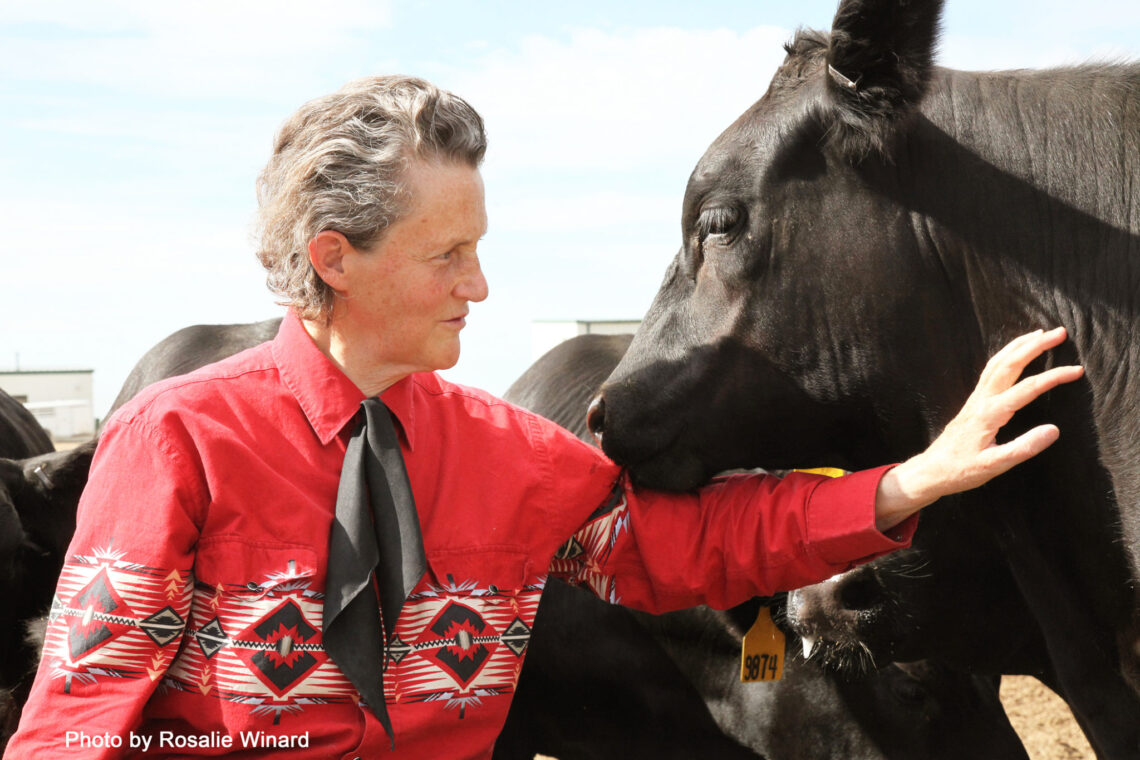 On Thursday, January 5, Dr. Temple Grandin will lead the traditional drive of Longhorn cattle, horses, and western wagons through the streets of downtown Denver to celebrate the start of the 117th National Western Stock Show. The parade begins at noon outside Union Station and marches twelve blocks down 17th Street to Glenarm Place.

“It is a great honor to have a legend, visionary and dedicated animal scientist like Dr. Grandin kicking off our Stock Show parade,” said Paul Andrews, President & CEO of the National Western Stock Show. “The impact Temple has had on the welfare of livestock, the science of animals, and her unique approach to equine therapy for both horse and human is unprecedented in today’s world,” said Andrews. “We are beyond grateful that Temple continues to educate the youth of America as a professor at Colorado State University, author, and speaker.   She embodies the values of agricultural education on which the Stock Show is founded.”

Temple Grandin is a prominent author and speaker on autism and animal behavior and a professor of Animal Science at Colorado State University. Her successful career includes consulting livestock producers and the ag industry on her intuitive approach to handling livestock. Temple’s innovative equipment design that focuses on the welfare of the animals has been instrumental in implementing animal welfare auditing programs used by McDonald’s, Wendy’s, Whole Foods, and other companies. Temple has shared her insights on numerous TV shows, such as 20/20, Larry King Live, and Primetime. Her books include: Thinking in Pictures, Livestock Handling and Transport, and The Autistic Brain. Her books Animals in Translation and Visual Thinking have been on the New York Times Bestseller List. Dr. Grandin’s honors included her 2017 induction to the National Women’s Hall of Fame and, in 2022, named a Colorado State University Distinguished Professor.

“I am honored to be the Stock Show parade grand marshal,” said Grandin. “I encourage everybody to visit the Stock Show and see all the animals. The National Western is an ideal place where kids can get off their electronic devices and discover that real animals are more interesting. I also want to invite everyone to visit the new Temple Grandin Equine Center at the CSU Spur Vida building while at Stock Show.” stated Grandin.

The barbecue lunch, previously held in the atrium at 1700 Broadway, will not occur. 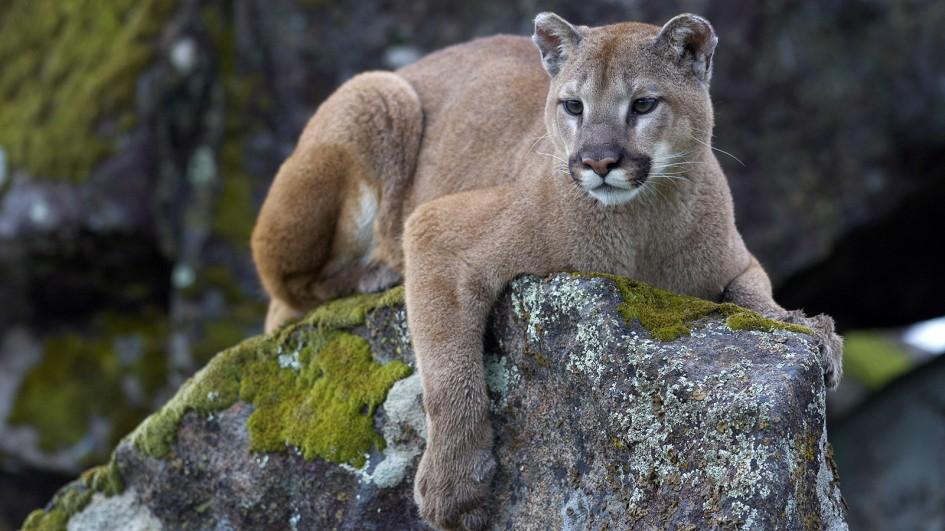 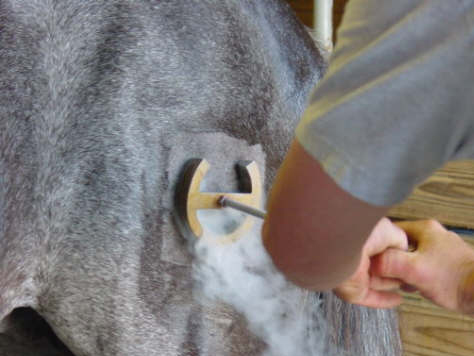 Brand Inspection – The Ins and Outs