Some people wonder why you need to plan for a hay change. The hay makes up typically 75%+ of your horse’s diet, so switching cold-turkey could have ill effects on their health if they aren’t adequately prepared. Would you switch your horse’s grain ration overnight? Probably not!

Here are just a few tips to make your change-over easier on everyone involved:

Just remember, a sudden change in diet of any kind can disrupt the microbes and balance of the gut, which can lead to disgestive upset such as excessive gas, diarrhea, discomfort, colic, etc. 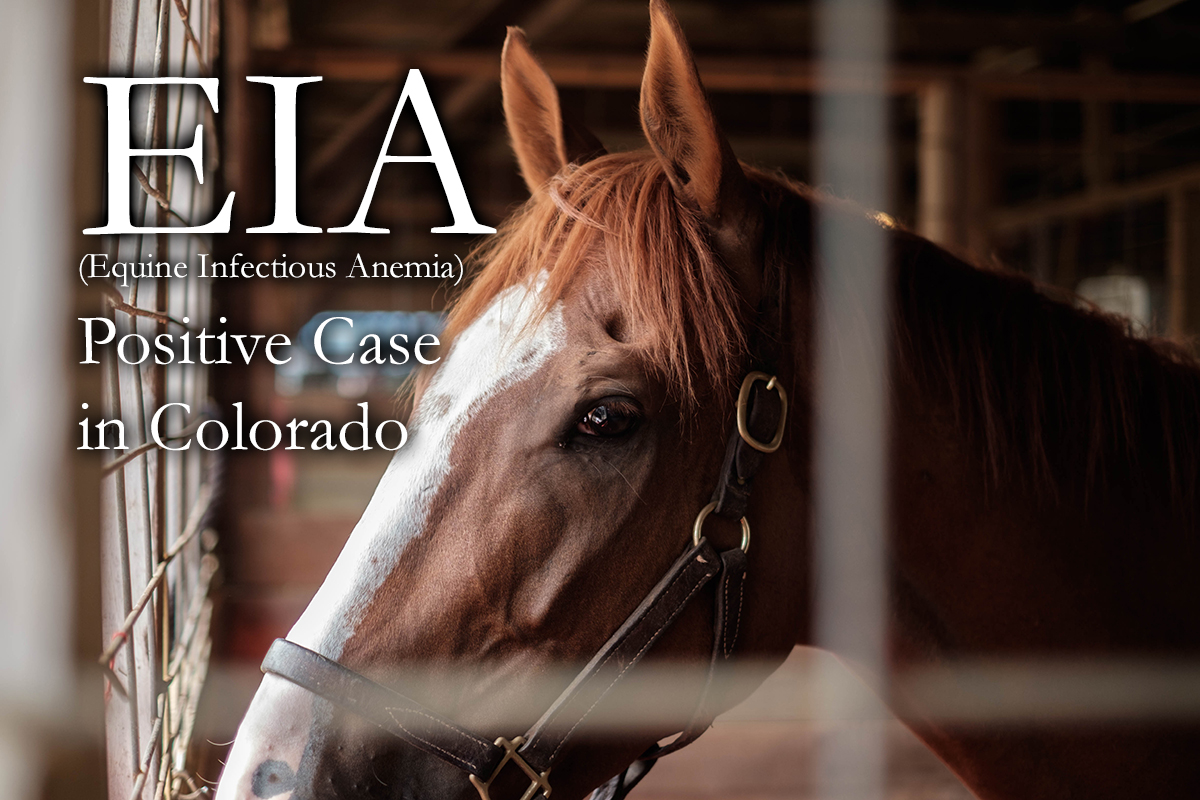 Bees and Horses, How to Coexist 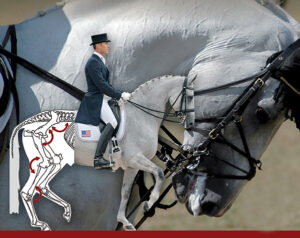