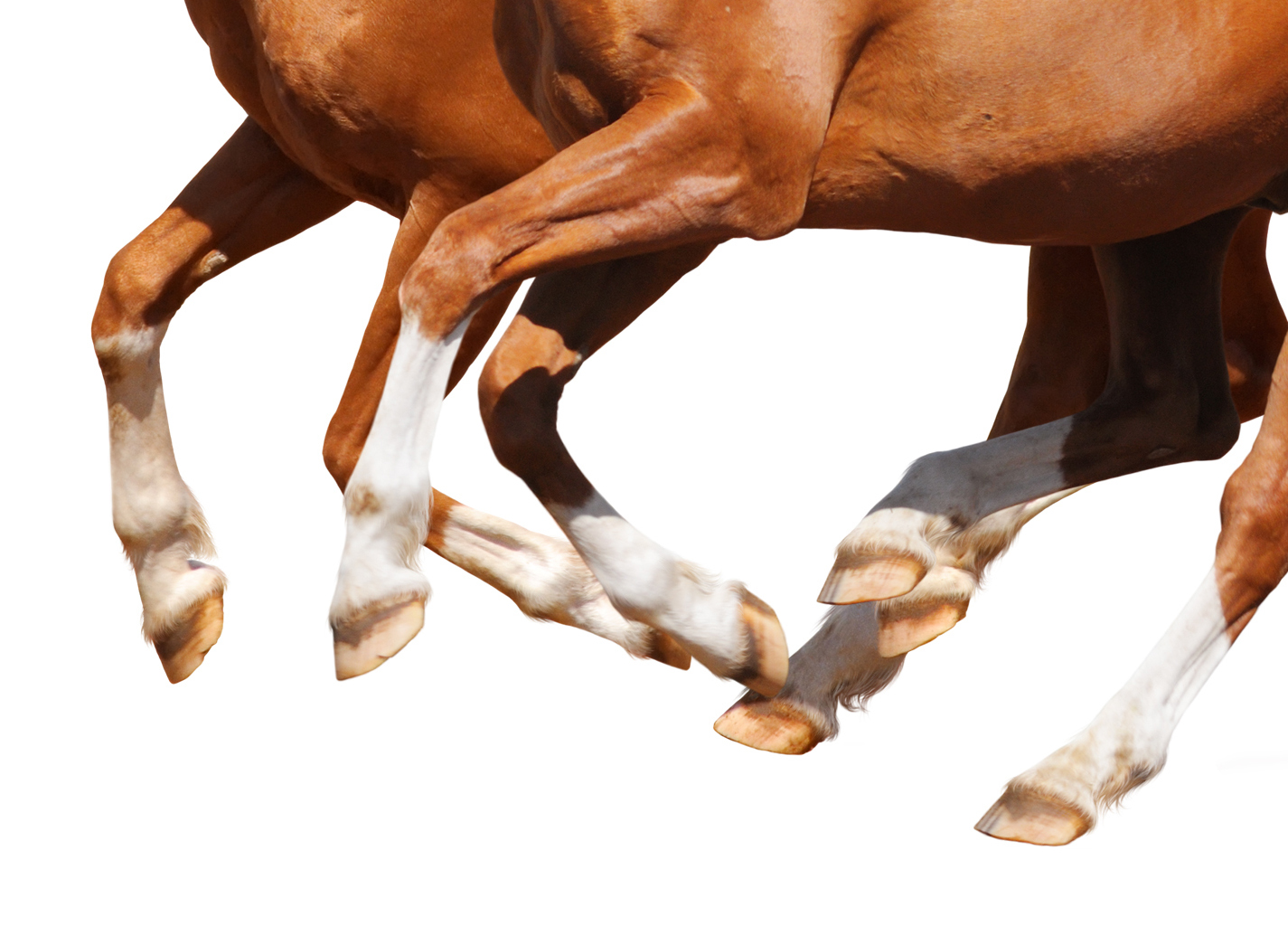 One of the most common sudden onset lameness causes is an abscess. These occur for a variety of reasons, but they are due to bacteria invading the hoof and causing an infection. These infections typically cause pain, and in turn the horse does not want to weight bear on the affected hoof.

“As the animal bears weight, foreign matter will migrate through the fissure until it reaches the subsolar or submural tissue (in the laminar tissue),” he says. “Once inside the hoof capsule, the defense mechanism within the dermal tissue recognizes the matter as foreign and sets off a reaction. The bacteria contained within the debris invade the dermal tissue, which leads to inflammation. The bacteria continue to grow and cause neutrophils (white blood cells) to migrate into the area.”

Abscesses may erupt (or pop) on their own, or you may need the assistance of your farrier or vet. The key to healing an abscess quickly, is finding it quickly! Stephen O’Grady, DVM, MRCVS, says that continuously soaking the foot until the abscess “pops” might be causing more damage than benefit. Some horse owners instead choose to apply drawing agents, such as ichthamol or Epsom salts, directly to the hoof under a bandage. For specific treatment of your horse, we recommend contacting your regular veterinarian.

The ultimate goal is to draw out the infection, keep the area clean, and keep the horse comfortable. Abscesses can take as little as a couple days to heal, to as long as weeks; depending on the severity.

Keep in mind that some horses are prone to abscesses when they are stuck in wet footing, or if they walk on rocky surfaces and bruise their feet etc. So pay attention to the cause of your horse’s abscess and try to avoid it in the future. 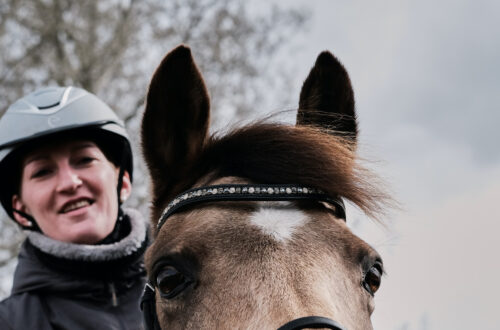 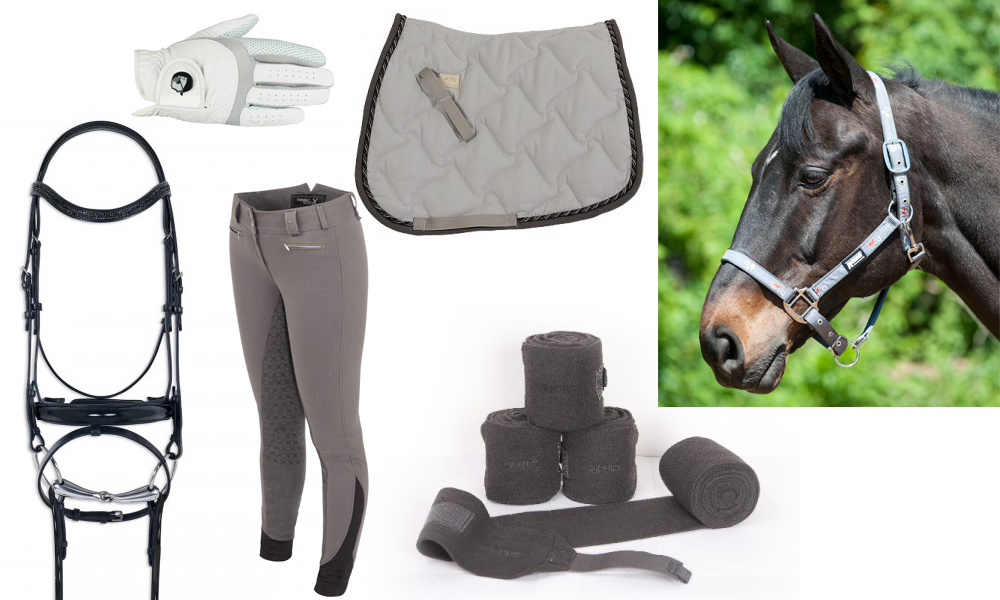