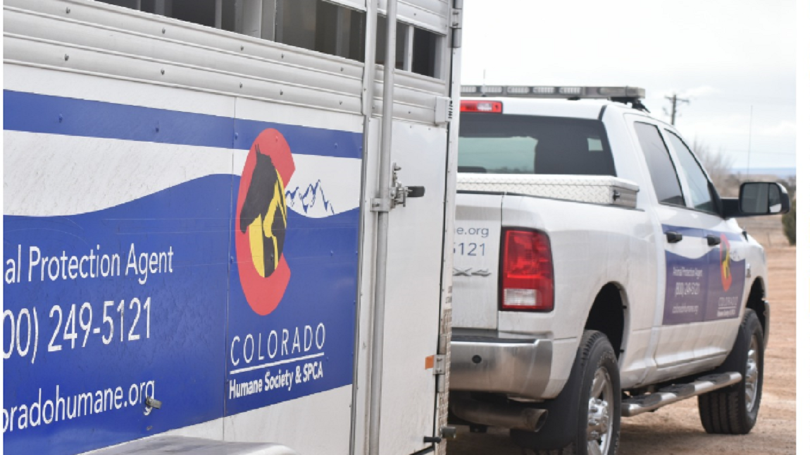 Dozens of horses were seized from a property in Penrose during an animal cruelty investigation. In regards to this Colorado Horse Seizure: On Monday, the Fremont County Sheriff’s Office announced the horse owner, 42-year-old Penny Gingerich, was charged with 64 counts of cruelty to animals, a misdemeanor. Gingerich has also been summoned to court.

Sgt. Megan Richards with the Fremont County Sheriff’s Office stated in a release Gingerich is facing 64 counts because that’s how many horses she had before moving nine from the property. Eight of those nine horses have been recovered along with 57 others that were on the property. The location of the 64th horse is unknown.

Fremont County deputies, investigators from the Colorado Humane Society, and the Denver Dumb Friends League responded to the 1000 block of L Street Friday after a Fremont County Sheriff’s Office animal cruelty investigation lead to the seizure of the 63 horses.

The Sheriff’s Office didn’t specify the condition of the animals.

The Colorado Humane Society & SPCA is an animal welfare organization based in Colorado that partners with sheriff’s offices across the state to provide assistance in cases of cruelty and neglect for horses and pets. The organization provides a safe place for the animals to be cared for while the court case outcome is decided.

Gingerich cooperated with authorities when they arrived to seize the animals. 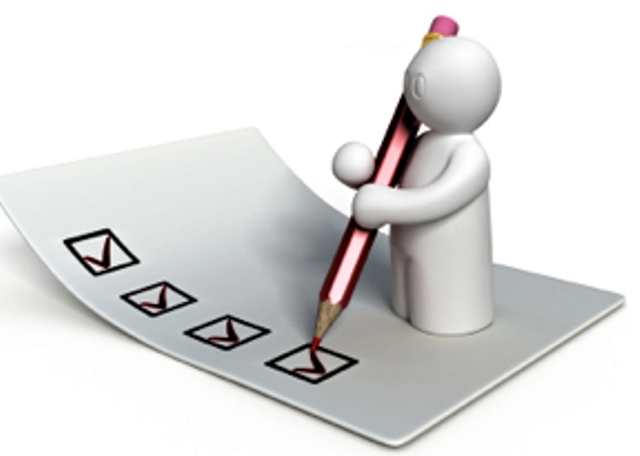